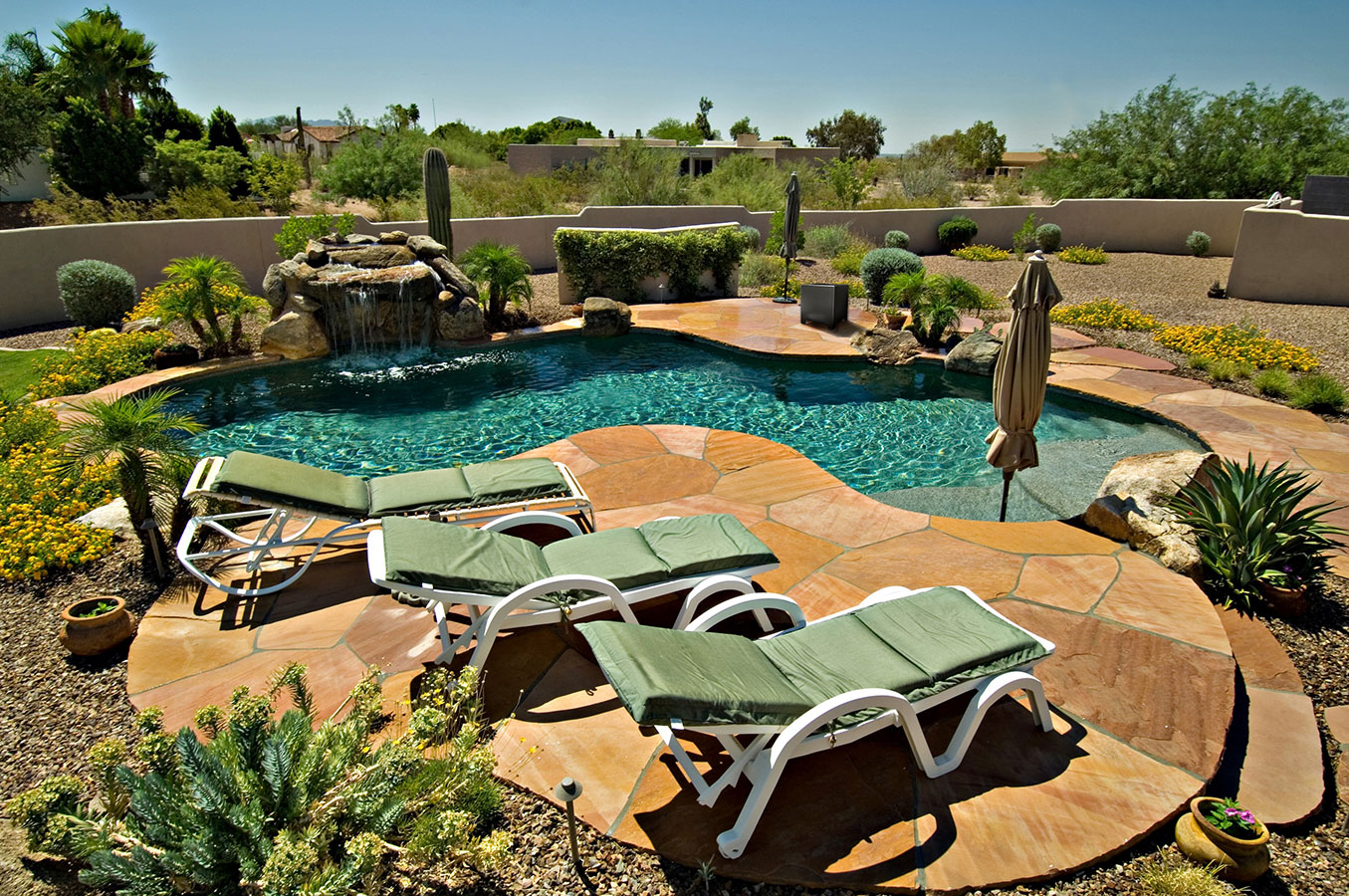 The new EMB Series II subwoofers represents James' culmination of luxurious design and high performance combined with a new and radical departure in cosmetics and cabinet design from all previous EMB subwoofers. World class craftsmanship is revealed in the layers of custom paint, build performance is second to none and our aluminum cabinets are eminently solid to eliminate resonance. EMB Series II subwoofers are available in four different sizes and can be ordered in either front firing or band pass configurations. Featuring solid aluminum construction, each subwoofer is built with aluminum drivers and aluminum passive radiators, mounted coaxially within each enclosure. As each of the EMB Series II subwoofers are passive, they can all be powered by James' M1000 DSP amplifier, providing up to 1000W of power. James Loudspeaker subwoofers have received critical acclaim from the most respected audio/video reviewers in the industry. The Complete Guide to High-End Audio by Robert Harley includes James' proprietary EMB technology as being in a class of its own. Designed for listeners that demand the very best, EMB Series II subwoofers deliver lower distortion, smoother frequency response, tighter transients and greater bass extension than conventional designs.